Elizabeth impressed us with her writing style as she wrote a fable with an admirable moral.

Elizabeth V., is a thirteen year old girl from the Midwest. She lives on a farm and has been home schooled for the past four years. She enjoys reading and drawing in her free time. She also loves to play board and card games and solve mysteries on her Nancy Drew computer games. She has a pet dog named Lady and a kitten named Butterscotch who is sometimes very ornery.

As first place winner, Elizabeth’s fable is featured in the ebook Moore Fables, and she receives a $50 gift card from Institute for Excellence in Writing and a $20 Mardel gift card. Congratulations Elizabeth!

There once was a tawny, young, field mouse named Roe. He lived with his family in an oak tree stump that was located in a small, dense wood. Roe was a very impatient mouse who was always rushing to complete tasks that took a lot of time.

One day, in the beginning of summer, it was so hot that Roe decided he wanted to go swimming. “May I please go swimming in the pond near the old maple tree?” Roe asked his parents.

“Yes, you can go,” answered Roe’s father, in a pleasant voice. “But first you have to fix your bicycle. It will be a bumpy ride and your bike has a loose wheel. When you repair it entirely, and make sure it is secure, you may go.” Roe’s father knew that his son was eager to leave, so he had specifically told Roe not to hurry.

Soon after little Roe began to attend to his bike, he became sidetracked with thoughts of the clear, cool water in the swimming pond and wasn’t paying attention to some of the bolts that he still hadn’t tightened. “I’m sick of working on my bike,” Roe mumbled, irritated that repairing his bicycle was taking too much time. “I’ve done enough,” he thought. 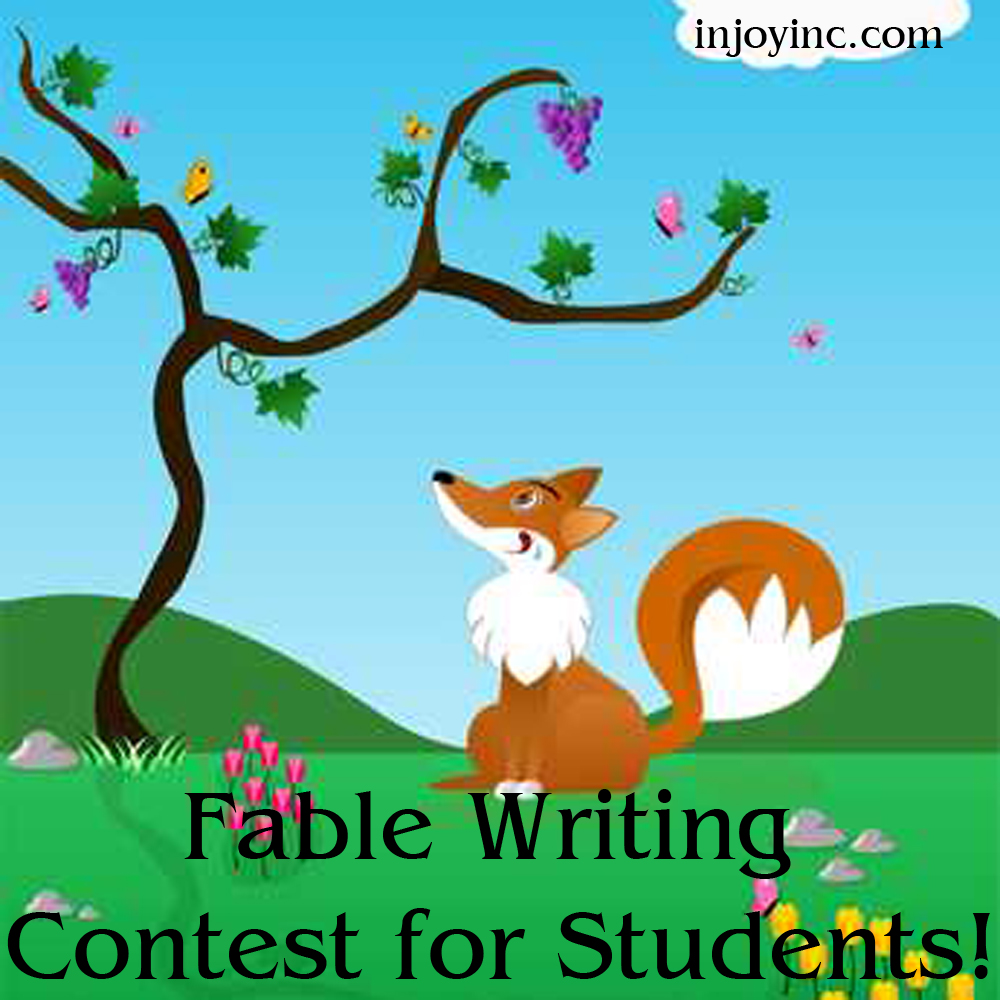