Scarlet Daniels, a New Orleans police dectective, thought that she was ready for anything, but she soon discovered that she wasn’t ready for Detective Anthony Rosetti, her new partner. On the trail of a serial killer, Scarlet and Anthony grow closer in their partnership and uncover personal hardships they must face. The detectives have collected clues and followed leads. All the while trying to anticipate the killer’s next move. But somehow, the murderer always seemed to be one step ahead of them. Would Scarlet and Anthony ever apprehend such a ruthless killer?

Silhouette Strangler is the second book by Michaela Leigh, and the first of the Scarlet Fever series. 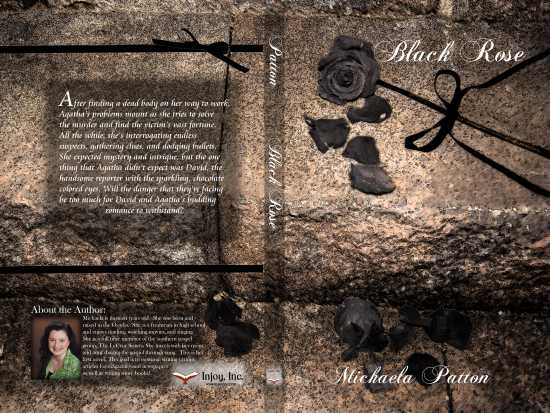